Image by Johannes Plenio from Pixabay 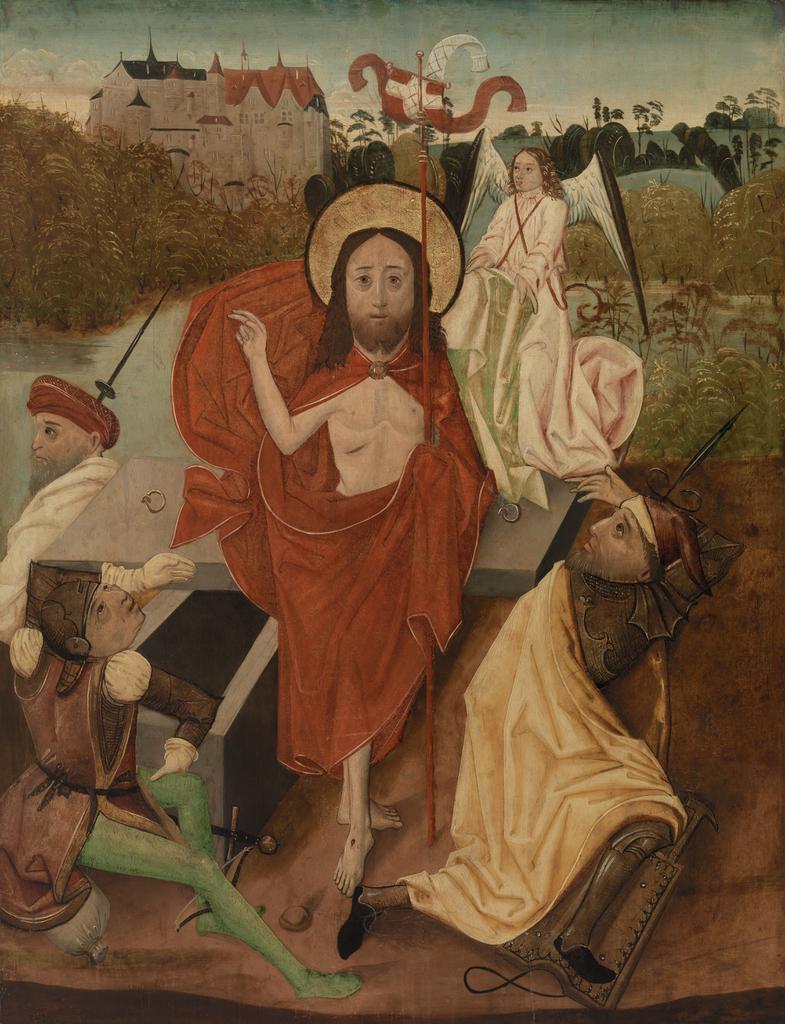 No, Ms. Omar, Notre-Dame de Paris is not “art & architecture” — it’s an OUR LADY OF PARIS CATHOLIC CATHEDRAL.

No, Mr. Obama & Mrs. Clinton, the martyrs in Sri Lanka were not “Easter worshipers” — they were CHRISTIANS. They were CATHOLICS. That’s the reason they were murdered.

No, they cannot edit Jesus out of Easter. But they will keep trying. Stay vigilant!

Have a blessed Easter season. 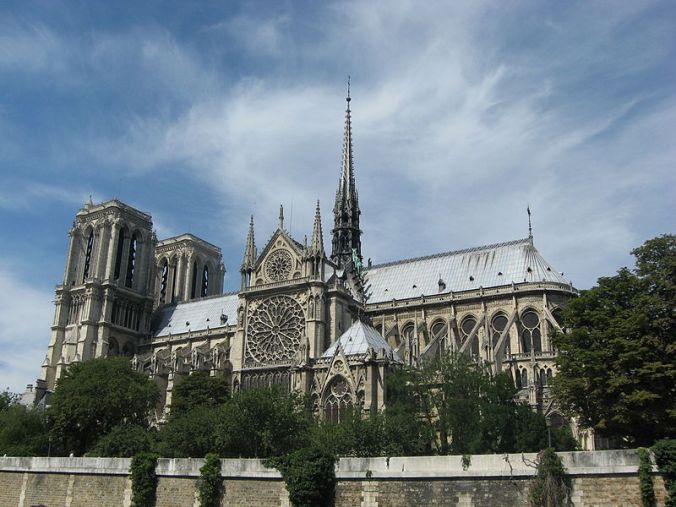 “Hold the cross high so I may see it through the flames!” — Joan of Arc

Have a Blessed Triduum. 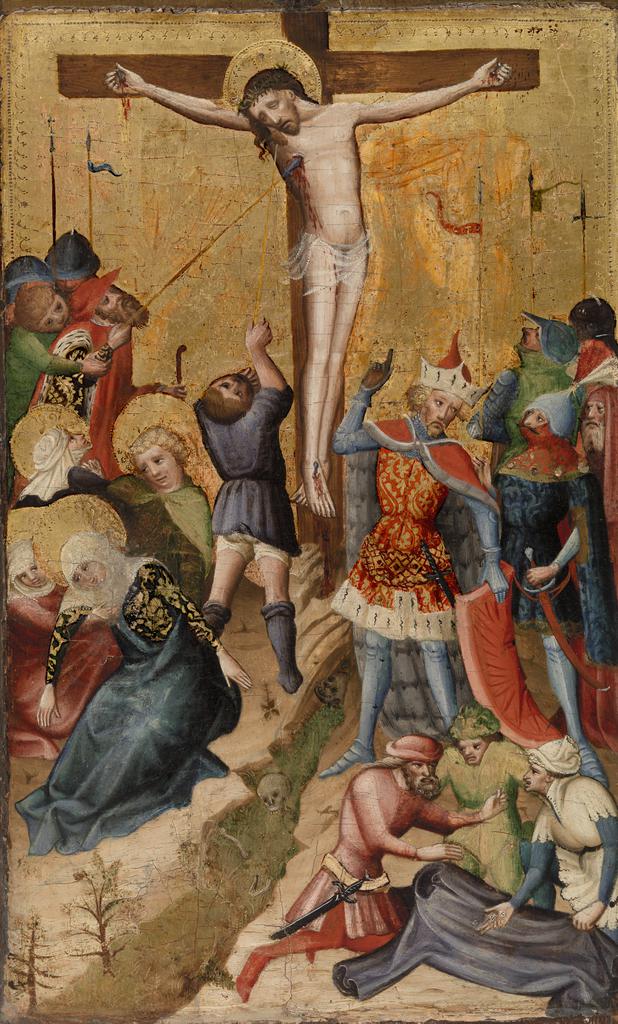 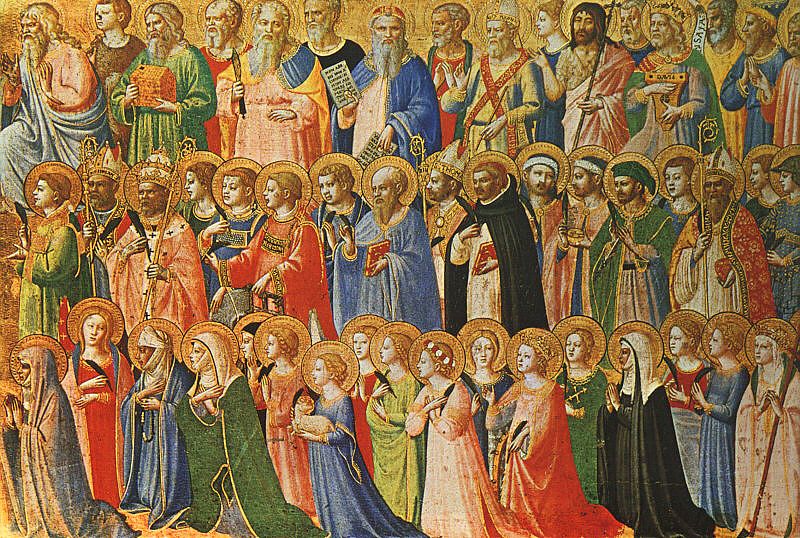 “You cannot with a single stroke wipe out all of the sins people in general are committing within the Christian religion, especially within the clerical order, over whom you should be even more watchful. But you certainly can and are obligated to do it, and if you don’t, you would have it on your conscience. …

Do you know what will happen to you if you don’t set things right by doing what you can? God wants you to reform his bride completely; he doesn’t want her to be leprous any longer. If your holiness does not do all you can about this — because God has appointed you and given you such dignity for no other purposes — God will do it himself by using all sorts of troubles.”

— Saint Catherine of Siena writing to Pope Urban VI in 1380.

Those who should be in the forefront of fighting for the Church and her values — heed the warning.

“Start being brave about everything. Drive out darkness and spread light. Don’ look at your weaknesses. Realize instead that in Christ crucified you can do everything.”

Never despair. Never give up your faith. Never let your soul slumber. 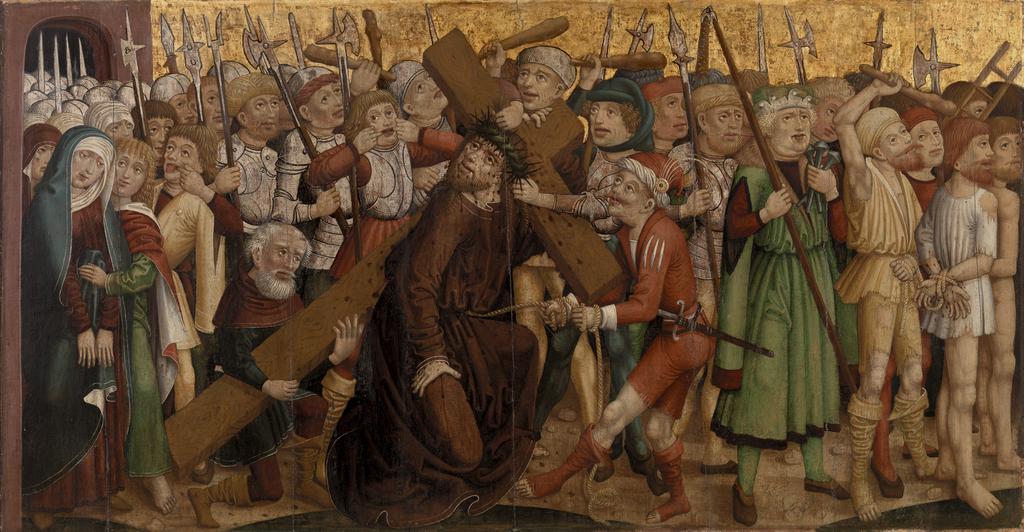 It started as a prayer, “wrote itself” during April, 2018, and by the end of the month–tragically–dedication presented itself.

It feels like a devotional to me. It has helped me, and I hope it will help others as well.

Never despair. Never give up your faith. Never let your soul slumber.