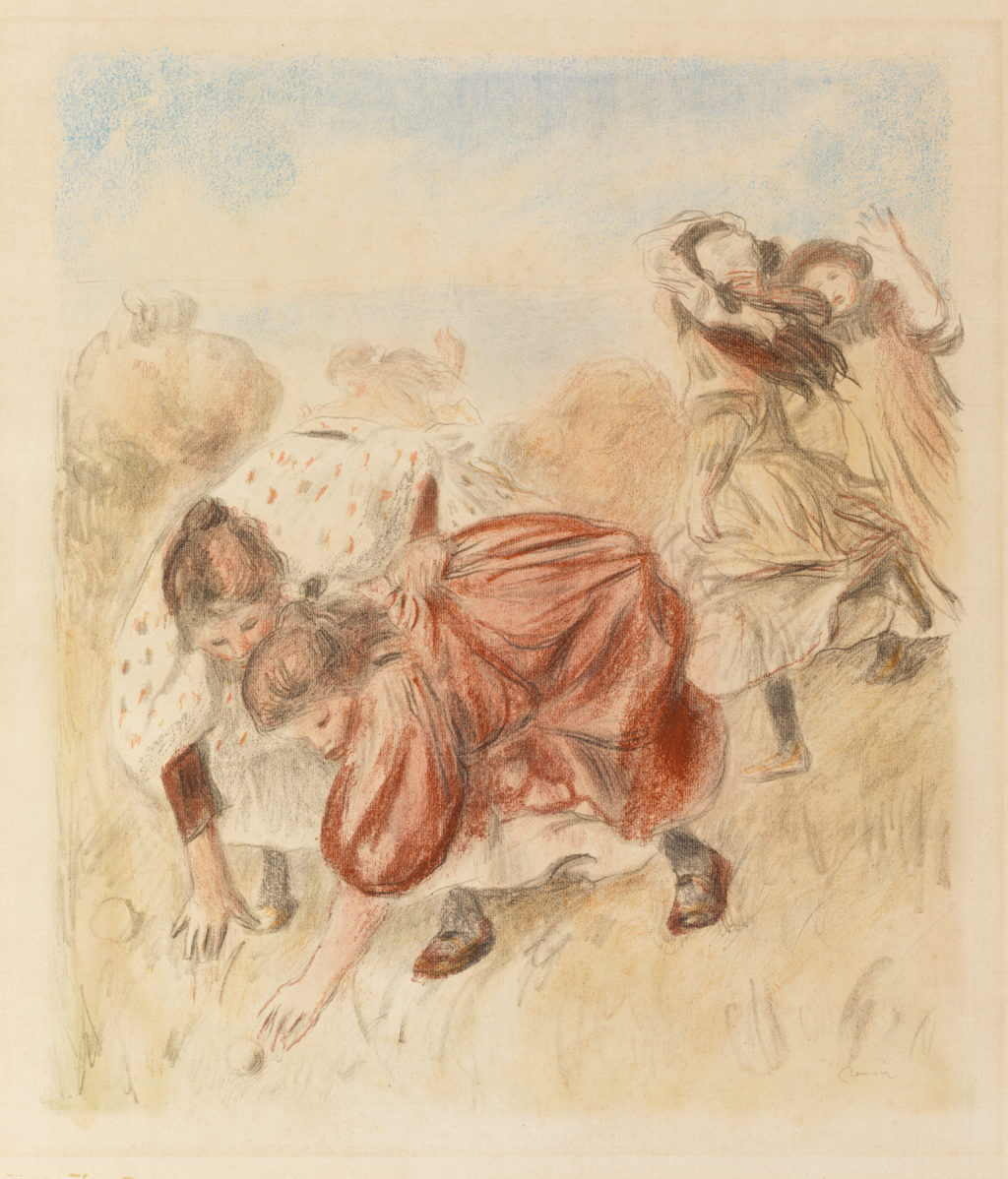 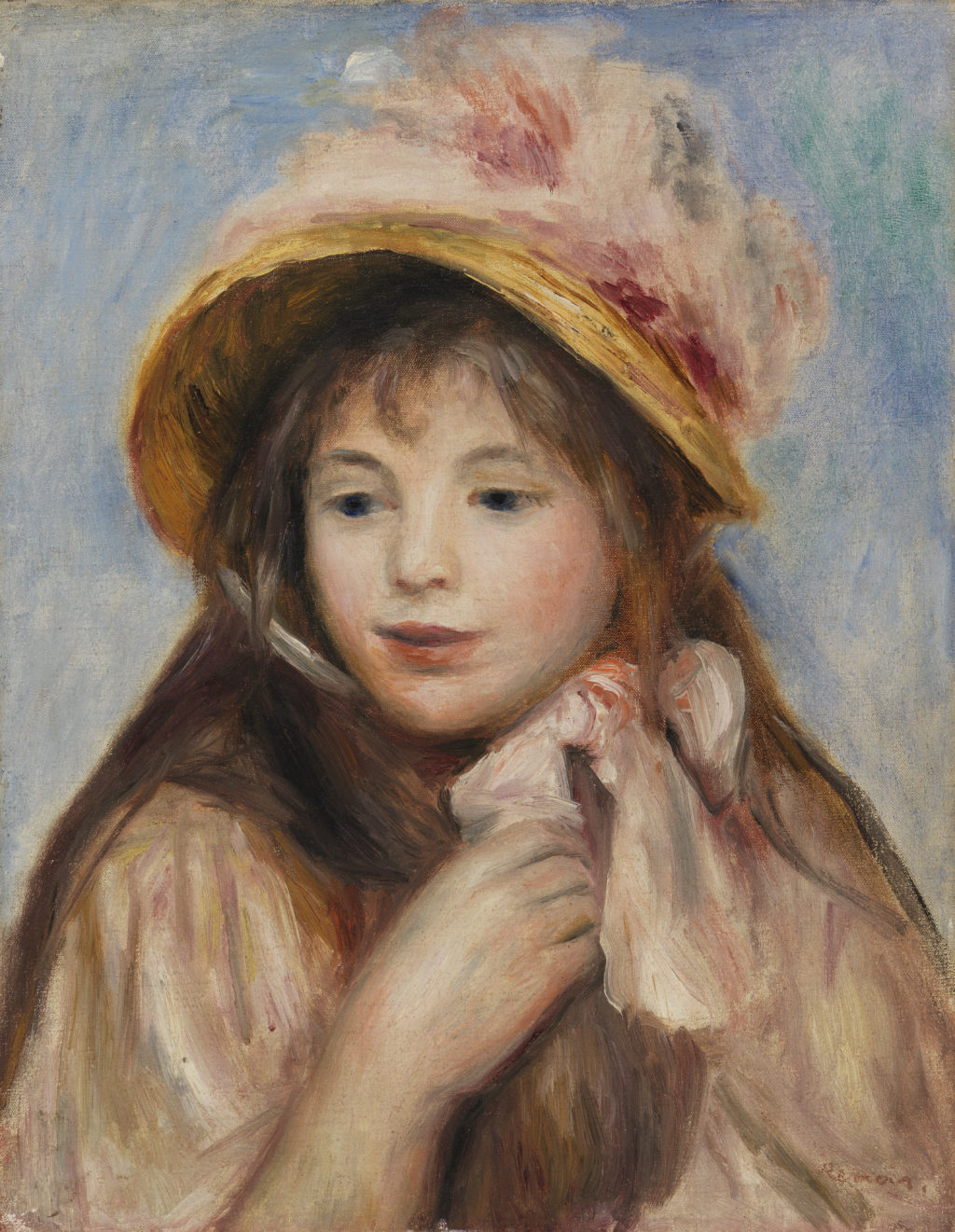 Attention, poets! Have you written, and published, poems that form a sequence when brought together? You might be eligible for the $20,000 Four Quartets Prize. No entry fee. Deadline: December 22, 2017. Submit.

A free monthly photo contest from childphotocompetition.com. This month’s theme is “Laughter & Smile” — submit your black and white, and color photos, and win!