I listened, motionless and still;
And, as I mounted up the hill,
The music in my heart I bore,
Long after it was heard no more.

It’s fair to assume PG is not Rupi Kaur’s fan. What if he decided to criticize her Instapoetry? He wouldn’t be ostracized because of his poetic preferences, would he?..

She condemns the practice of placing moral labels “good/bad” on texts. By analogy, placing a label “bad” on human beings, and marginalizing them because of their sexuality, race, and gender—straight, white males—seems “at best misguided”, doesn’t it?

Do you question “the profound instability, the slipperiness of any (italics mine) written text”? Do you always feel free to voice your opinion?

“I had a really good father, and two really good grandfathers, and three really good brothers—far more men in my life than women, in fact. Probably that’s why I don’t think of male characters as being all that foreign to me. The biggest stretch I’ve had to make is reminding myself that men need to shave in the morning.” — Anne Tyler. 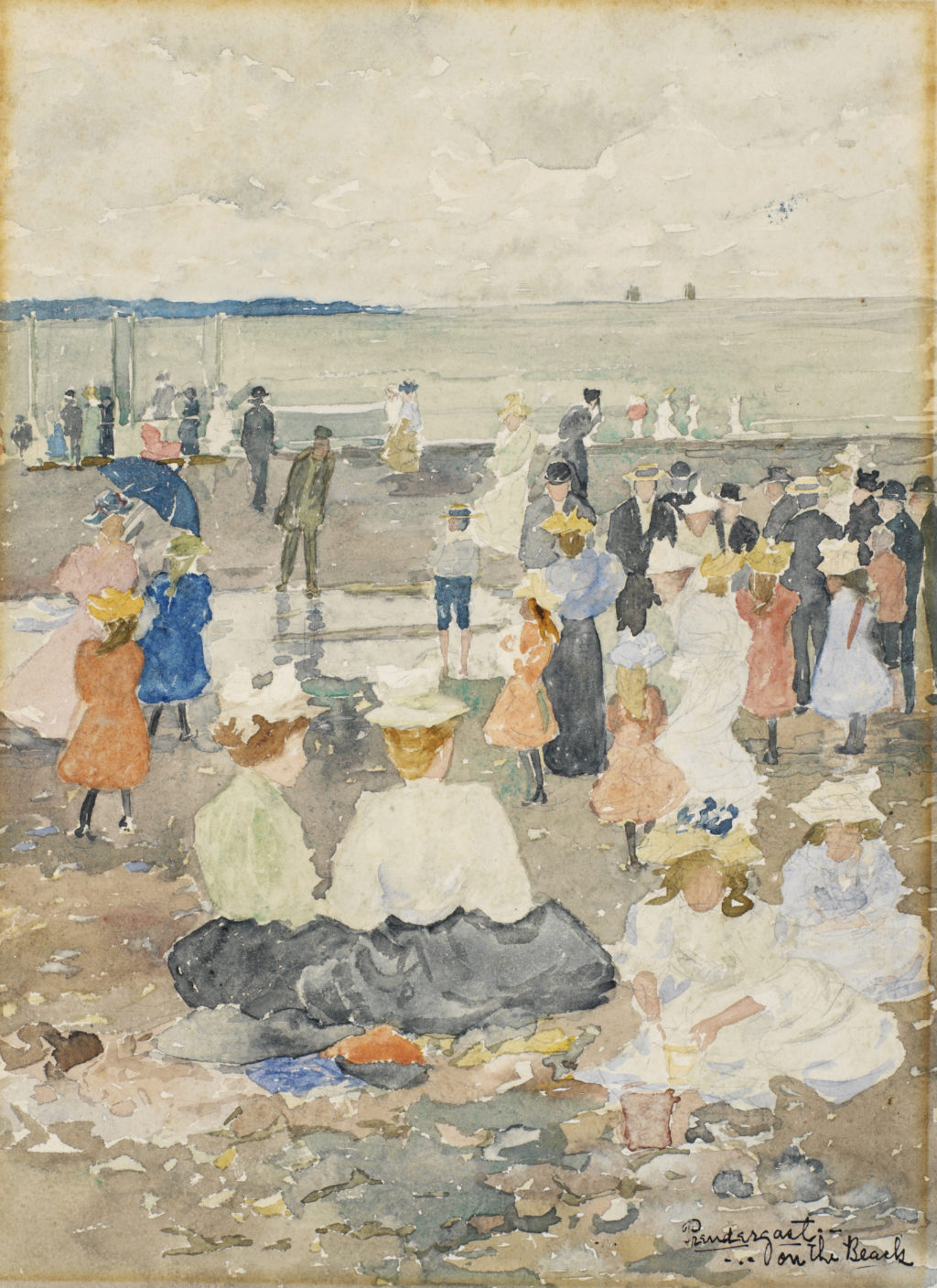 “The virtues of the ­computer—faster, easier, simpler—are vices when it comes to writing. The pen personalizes the labor of writing, reminding us that we are responsible for what we write.” — from PHENOMENOLOGY OF THE HAND by Mark Bauerlein

Anne Tyler writes in longhand, then revises in sections in “quite small and distinct handwriting – it is almost like knitting a novel”. When the “knitting” is done, she types up the manuscript, then writes it out in longhand — again. The whole thing.

Anne Tyler is not alone in her love for the old-fashioned tools of the trade (in particular, white paper with no lines, and a Pilot P500 gel pen), but some writers take it to the extreme:

“A blank computer screen makes me want to throw up,” says Niven Govinden. “It’s not conducive to good writing.” Or is it? What do you think?

Are you drawn to the old-fashioned? Do you write longhand? Do you find the soft glow of a computer screen exciting and inspiring? Share in the comments. 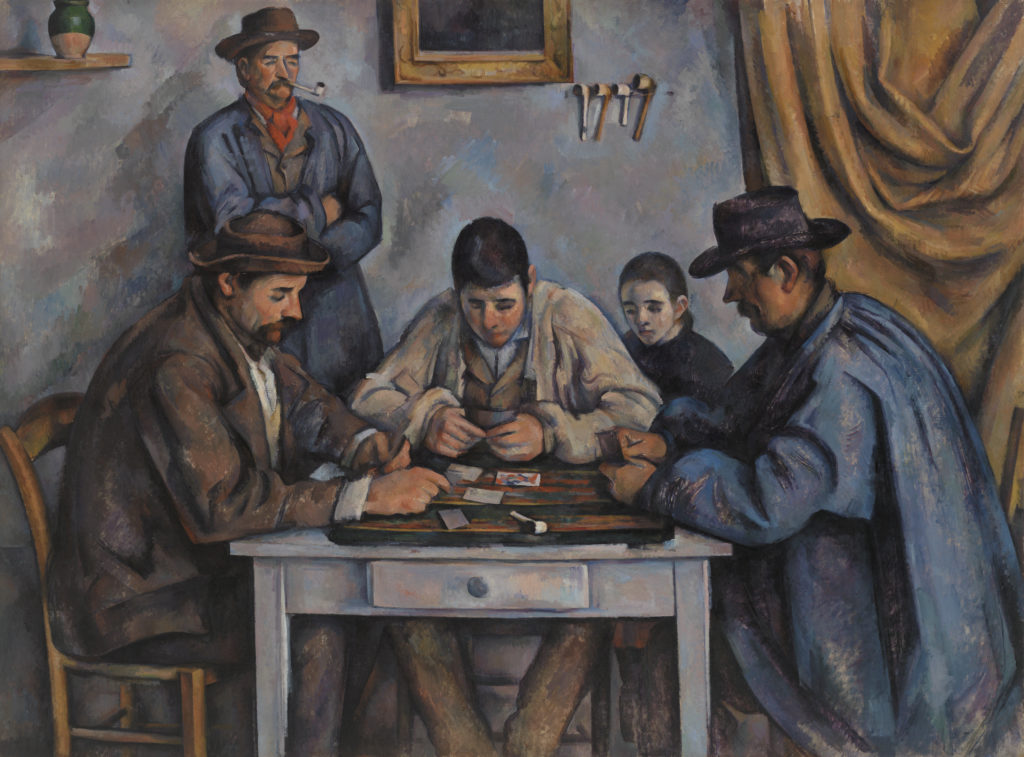 Do “you own everything that happened to you”? What if you were not nice to them without realizing it? Is there such a thing as an objective memoir?

Is it okay if your “fiction is taken from real life”? Do writers have a right to appropriate somebody else’s life stories? Do writers “own everything that happened to other people”?

What do you think? Feel free to share your views in the comments.

“I was standing in the schoolyard waiting for a child when another mother came up to me. ‘Have you found work yet?’ she asked. ‘Or are you still just writing?’”

Whether or not you make money doing it — keep on just writing. 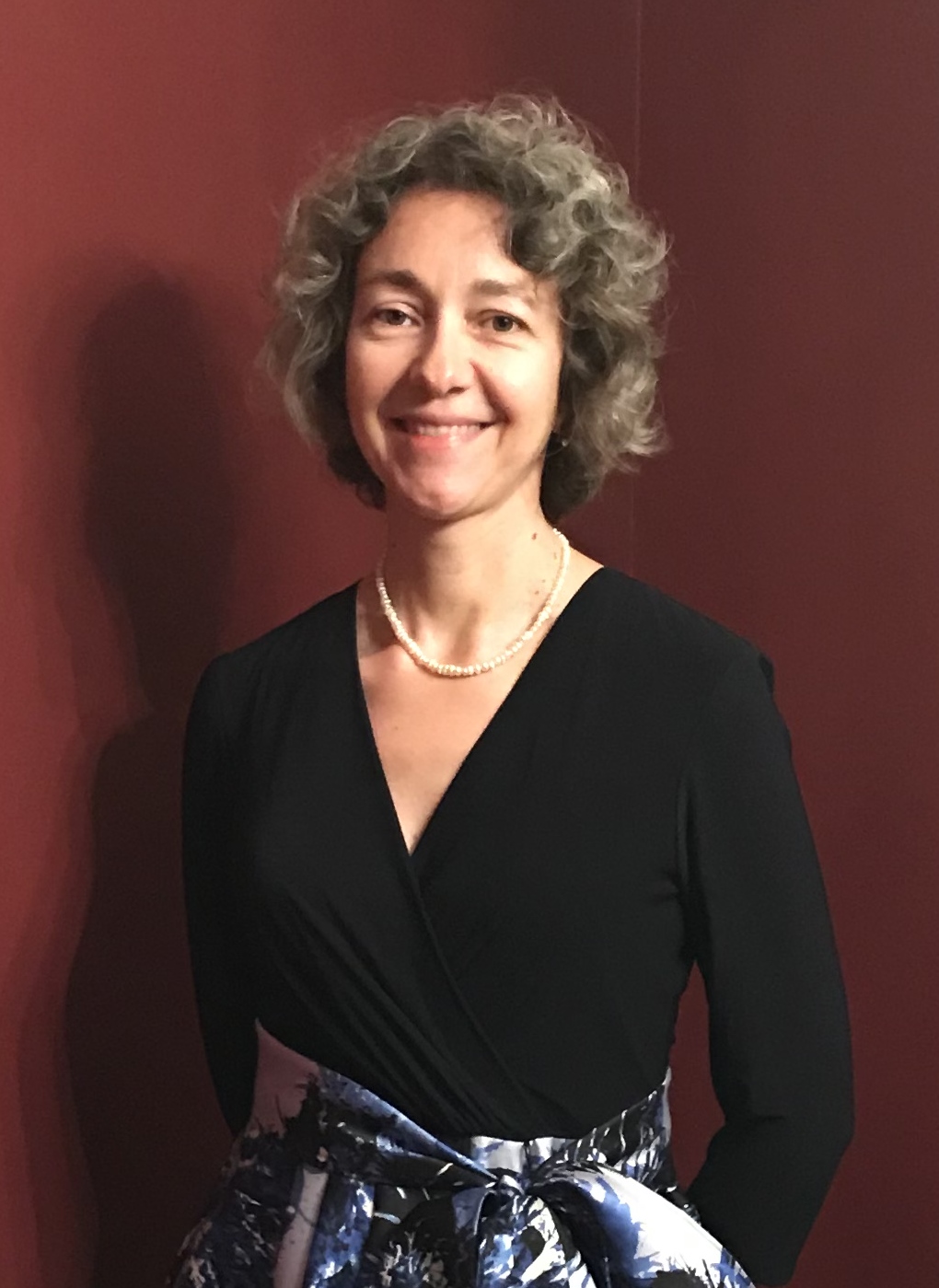