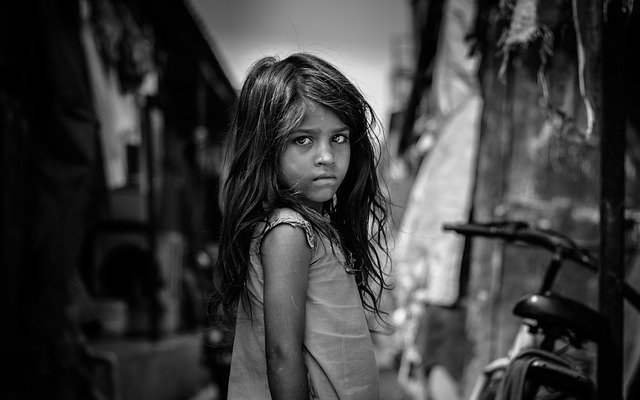 Maybe her parents seek her
Maybe they sold her
To the pimp who’s peddling her now —
No questions asked
In the soundproof office
“No judgement, no sharing of information”
“For someone who is a minor
That’s a really good option”
“Minors are always accepted
Without parental consent”

An excerpt from CITIZEN’S GUIDE TO U.S. FEDERAL LAW ON THE PROSTITUTION OF CHILDREN: Section 1591 applies equally to American children (U.S. citizens or residents) who are prostituted within the United States, as well as foreign nationals (persons not a U.S. citizen or resident) who are brought into the United States and are then caused to engage in prostitution. The law also criminalizes any person who conspires or attempts to commit this crime.

If the victim was under the age of 14 or if force, fraud, or coercion were used, the penalty is not less than 15 years in prison up to life. If the victim was aged 14-17, the penalty shall not be less than 10 years in prison up to life. Anyone who obstructs or attempts to obstruct the enforcement of this statute faces as many as 20 years imprisonment. Defendants who are convicted under this statute are also required to pay restitution to their victims for any losses they caused. 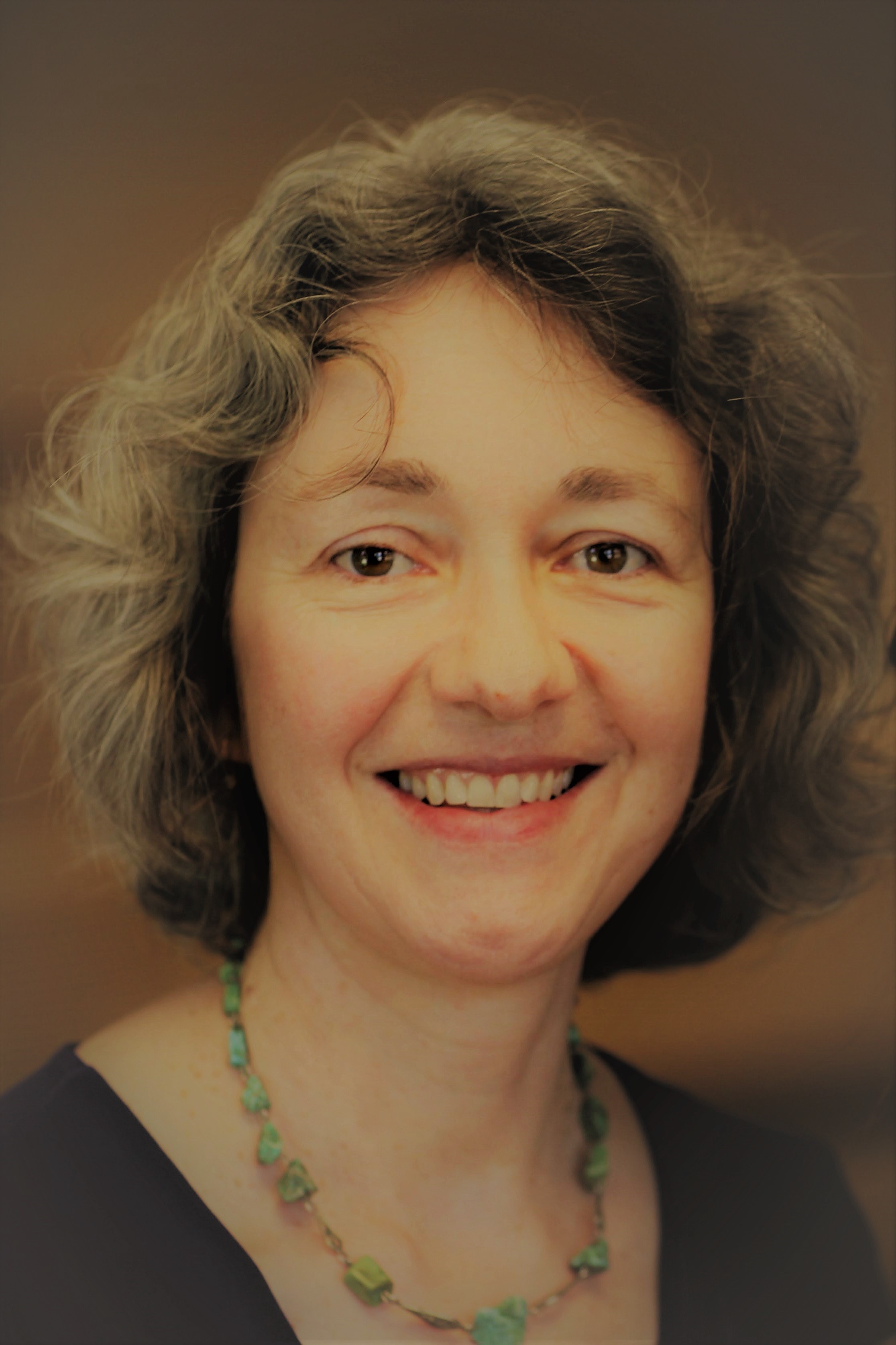 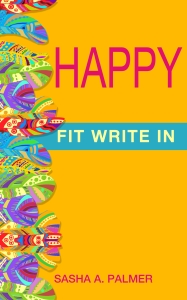