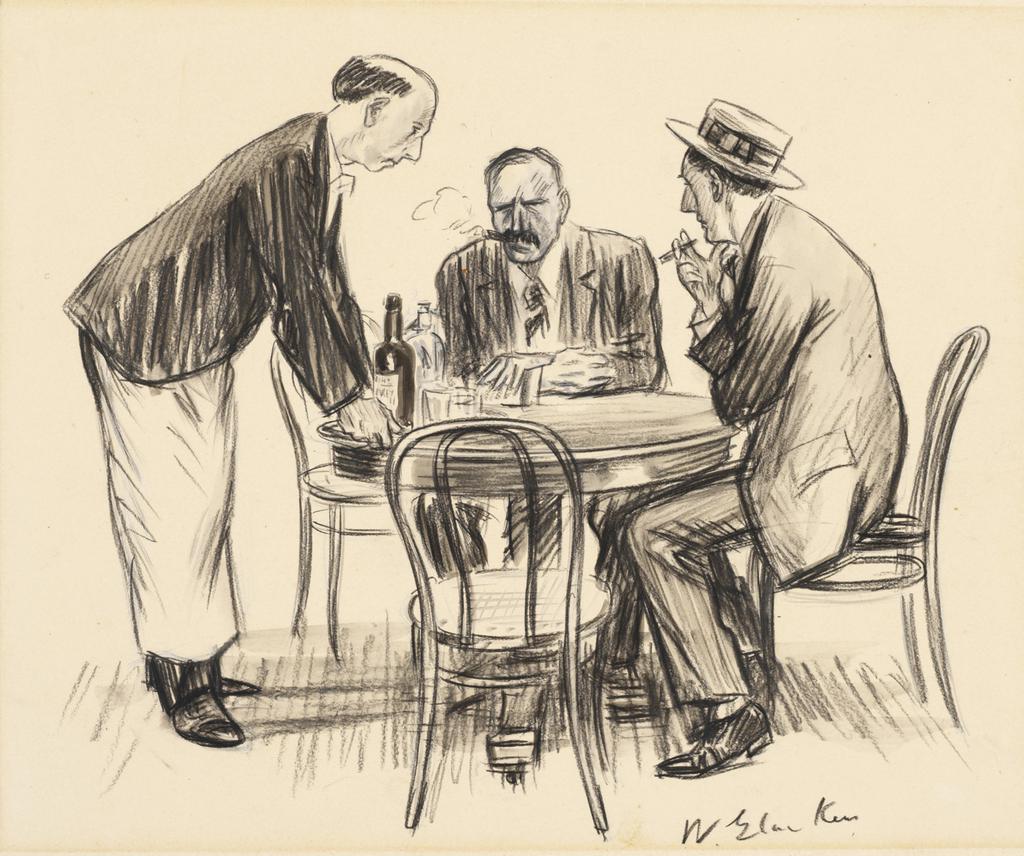 It’s not. Still, if you’ve been following TPV for sometime, you’ve noticed that the blog is not entirely apolitical.

As Passive Guy himself admits “the heat of political dialogue in the United States…is almost impossible to avoid.”

I started out with an idea that I’d never ever touch the hot topics, such as religion, politics, and the great pumpkin; but I’ve had trouble staying away from them lately.

Writing–like living, feeling, thinking–is inseparable from freedom. And this freedom is under attack.

Faith is under attack.

‘They err who say “the world is turning pagan again.” Would that it were! The truth is that we are falling into a much worse state.’ — C.S. Lewis March, 1953

Our children are not safe.

They are being brainwashed, manipulated.

So, when I see evil, I’ll post about it. After all, my blog is about writing.