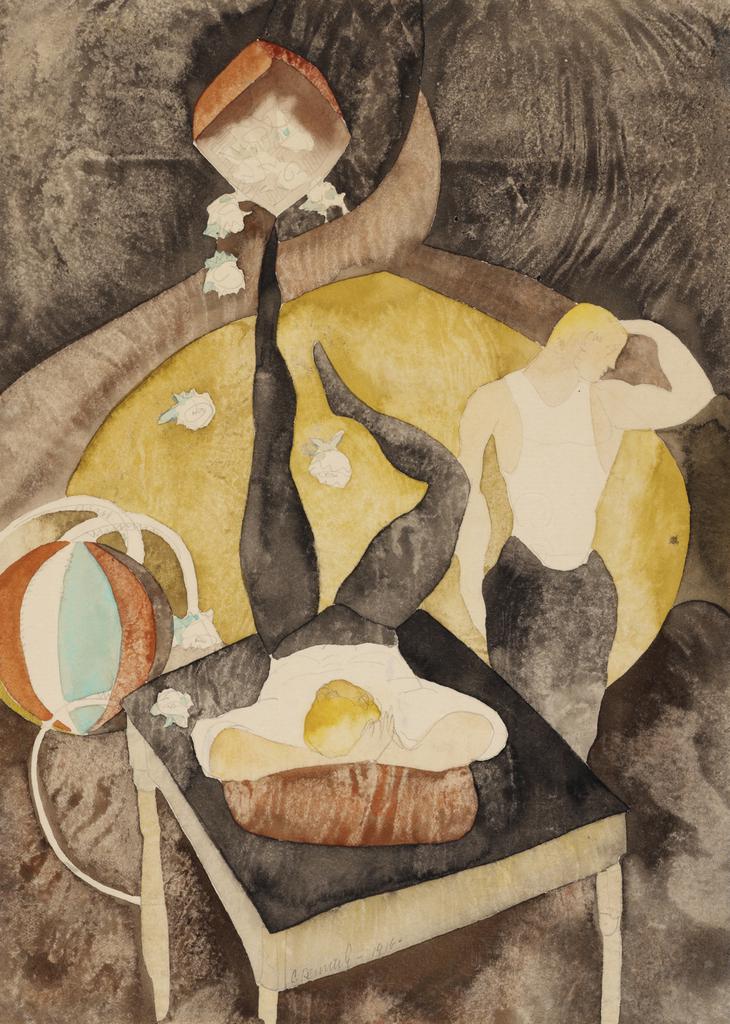 One thought on “On Formal Poetry & Skin Color”