“…an aspect of the ‘Kamasutra’ that has been lamentably overlooked is its strikingly modern attitude toward the role of women in sexual relations. One reason for this ignorance is that the text is known almost entirely through the flawed 19th-century English translation of Sir Richard Francis Burton.

Burton can be admired for the courage and determination it took to publish the work at all (it was banned in England and the U.S. until 1962), but he robs women of their voices, replacing direct quotes with reported speech rephrased by a man, thus erasing their vivid presence. For instance, the text says that, when a man strikes a woman, ‘She uses words like ‘Stop!’ or ‘Let me go!’ or ‘Enough!’ or ‘Mother!’ Burton translates it like this: ‘She continually utters words expressive of prohibition, sufficiency or desire of liberation.’”

— Prof. Wendy Doniger, author of “Redeeming the Kamasutra” and a translation of the “Kamasutra” (with Sudhir Kakar); The Wall Street Journal, Sat/Sun, March 19-20, 2016

I write poetry and to-do lists.

Email me at sashaapalmer (dot) writes (at) gmail (dot) com

Find links to my blog posts on 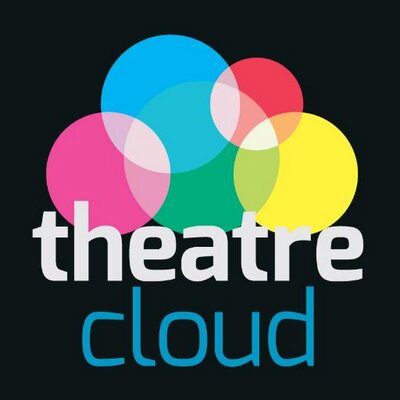